It is not uncommon for some runners to develop lateral knee pain. This symptom is often associated with a significant reduction in subtalar joint motion, rigid forefoot valgus deformities and other conditions which would tend to make a foot a poor pronator and this a poor shock absorber. Many lateral knee pain complaints are diagnosed as iliotibial bank friction syndrome, tensor fascia lata syndrome, lateral retinaculitis, capsulitis and lateral collateral ligament strain. However, some serious considerations must be given to the clinical entity known as popliteal tendonitis.

In running, little attention is paid to the popliteus muscle since it is not a move-producing structure. Rather, it is a somewhat obscure stabilizer of the knee joint and the osseous segments which make up the knee joint. When reviewing the anatomical location of the popliteaus muscle, it is fairly easy to see how it performs its prime functions, which are:

Clinically, the pain resulting from popliteal tendonitis is experienced just posterior and deep to the external collateral ligament of the knee at the point where the tendon inserts into the femoral epicondyle.

From the standpoint of biomechanical etiology, any action which causes an exaggerated inward rotation of the femur on the tibia creating torque of the knee could be responsible for straining the popliteal tendon and creating a tendonitis. Some of the conditions which could create such action are:

In the first two instances, we are dealing with feet in which the tibia is effectively prevented from rotating internally. Where there is limited subtalar joint motion, the subtalar joint cannot pronate sufficiently. Therefore, there will be inadequate adduction of the talus and internal rotation of the tibia over it. Where the foot strikes the ground in a fully or almost fully pronated position, there is likewise no place for the subtalar joint to go, since it has already used up its range of pronation. This means that once again the talus cannot adduct to internally rotate the tibia. Therefore, the tibia is as stationary as the foot with no subtalar joint motion. Thus, in both instances the femur tends to go through excessive internal rotation on the tibia, thereby creating torque at the knee.

In the case of femoral torsions, the pronation of the subtalar joint may occur so rapidly that it too reaches the end of its range of motion before the femur has stopped its internal rotation. Thus, the tibia acts as a stationary segment once again. With the pelvis and femur moving forward and rotating internally over a “fixed” tibial column, the inevitable result is torque of the knee.

Emphasizing once again that one of the prime functions of the popliteus is to prevent such torque, a certain point becomes apparent. Subtalar joints which pronate rapidly and excessively or which are fully pronated at foot strike are as much a causative factor in popliteal tendonitis as subtalar joints which have reduced or absent pronatory motion.

Additional factors which contribute etiologically to popliteal tendonitis are weak quadriceps and hamstring muscles which are not fully capable of stabilizing the knee to reduce torque.

Activities which tend to contribute to the problem are running on hills, especially downhill, overstriding and increased speed work. These tend to produce exaggerated fluctuate movements of the knee during the stance phase and should be avoided in the acute phases of popliteal tendonitis.

Treatment during the acute phase consists of icing and rest. In severe cases, steroid injections in the area of the popliteal tendon at its femoral insertion are indicated. However, these should be followed by icing and ten days of rest. Obviously, running shoes should have a high degree of shock absorption and heel cushioning. For rapidly or severely pronating feet or fully pronating feet, rearfoot posted orthotics should be utilized. For rigid forefoot valgus feet, forefoot valgus posted orthotics with a zero or no rearfoot post should be used.

A strengthening program for the quadriceps and hamstring muscles is of great value in the total rehabilitative program for patients who suffer from popliteal tendonitis. The program should be continued even after the acute symptoms have subsided and the athlete has returned to full activity. 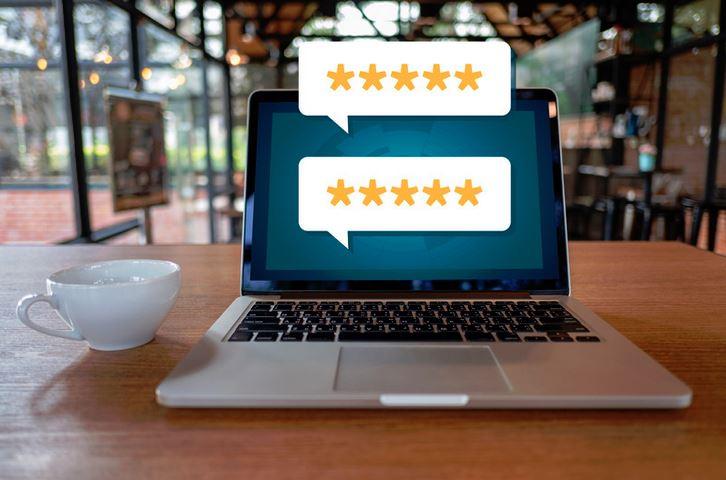 Creating an online presence is now an essential part of

Case of the Season

Years ago we redesigned our prescription form to not only

You can unsubscribe at anytime.

We use cookies on our website to give you the most relevant experience by remembering your preferences and repeat visits. By clicking “Accept”, you consent to the use of ALL the cookies.
Do not sell my personal information.
Cookie SettingsAccept
Manage consent

This website uses cookies to improve your experience while you navigate through the website. Out of these, the cookies that are categorized as necessary are stored on your browser as they are essential for the working of basic functionalities of the website. We also use third-party cookies that help us analyze and understand how you use this website. These cookies will be stored in your browser only with your consent. You also have the option to opt-out of these cookies. But opting out of some of these cookies may affect your browsing experience.
Necessary Always Enabled
Necessary cookies are absolutely essential for the website to function properly. These cookies ensure basic functionalities and security features of the website, anonymously.
Functional
Functional cookies help to perform certain functionalities like sharing the content of the website on social media platforms, collect feedbacks, and other third-party features.
Performance
Performance cookies are used to understand and analyze the key performance indexes of the website which helps in delivering a better user experience for the visitors.
Analytics
Analytical cookies are used to understand how visitors interact with the website. These cookies help provide information on metrics the number of visitors, bounce rate, traffic source, etc.
Advertisement
Advertisement cookies are used to provide visitors with relevant ads and marketing campaigns. These cookies track visitors across websites and collect information to provide customized ads.
Others
Other uncategorized cookies are those that are being analyzed and have not been classified into a category as yet.
SAVE & ACCEPT